The Siege of Rochester 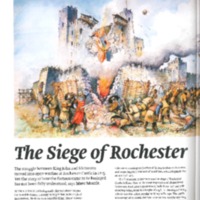 The struggle between King John and his barons turned into open warfare at Rochester Castle in 1215. Yet the story of how the fortress came to be besieged has not been fully understood, says Marc Morris.

The Navy and the Napoleonic Wars 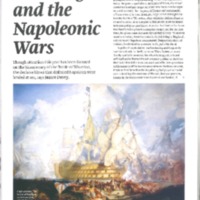 Though attention this year has been focused on the bicentenary of the Battle of Waterloo, the decisive blows that defeated Napoleon were landed at sea, says James Davey.

Liberty and the Common Law

England’s legal system, which has since spread beyond its country of origin, resulted from an uncommon combination of centuries of input from a wide variety of sources. Harry Potter traces its roots and follows its branches.